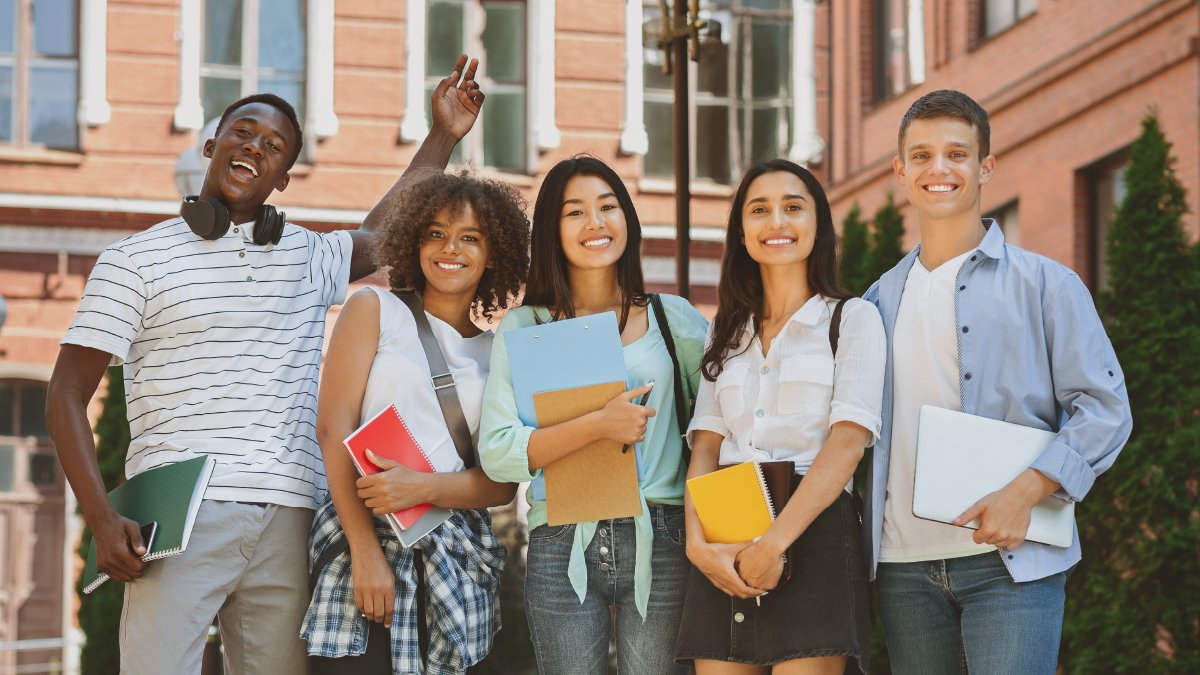 According to the Times Higher Education’s World University Ranking of 2020, Canada has some of the best universities in the world because they offer great and exceptional  learning opportunities for international students. Canadian universities have a comfortable learning environments and adequate infrastructure and have knowledgeable facilities.

Which Is The Best University In Canada For International Students?

If you are considering obtaining your education in Canada there are great schools to choose from. These places have what it takes to offer a great experience and learning to international students. Most of them have more than one international languages as the medium of instruction.

According to the latest ranking of world universities, this is the top 18th universities  globally and the best in Canada.

The campus of the university is a  home to students from all across the world  and is very diverse with students from about 160 countries. It is a large college and is the best school in Canada for many programs including medicine-insulin was discovered here. U of T is your home if you want to attend one of the best universities in the world which has a large student body , diversity and excellent academics.

The school has produced five past Canadian prime ministers and 10 Nobel laureates.

UBC is ranked as the second best university in Canada. It  has a great reputation in research, distinguished alumni and scholarships which are available for international students.  The college has two campuses, one is in Vancouver and the other in Kelowna. The climate of Vancouver is much milder than the typical Canadian weather which most international students appreciate.

The university of Vancouver has produced many great athletes, 3 Canadian prime ministers, 8 Nobel laureates, 71 Rhodes scholars and 65 olympic medalists. It is indeed a great place to be for those who want a rich campus life.

McGill university is at Montreal, Canada . It is ranked 3rd in Canada and 42nd globally according to Times Higher Education. McGill is the only Canadian university that is represented in the World Global Universities Leaders Forum.

McGill has a renowned medical school which was established as the first faculty of medicine in Canada. International students are attracted to the iconic campus and the 300 degree subjects . This attracts students from over 150 countries-one quarter of the students are from overseas.

This is the 72nd best university globally and top 4 in Canada. It has an expansive campus located on 121 hectares of land. The school easily welcomes international students and have students from over 90 countries  with 70 exchange agreements  with other universities around the world. They are strong in engineering , humanities, social science and science.

This is the only francophone country in the top 5 universities in Canada. This school is renowned for its sporting activities  such as badminton, football and hockey. It is well known for it business program and it contribution to scientific research.