Rich Celebrities In Nigerians Who Are Not University Graduates

We are often told that higher education is the most essential aspect of success in life, and while that may be true in many cases, there are also numerous successful people who prove sceptics wrong. Here are 5 accomplished Nigerians who are not university graduates.

Today, the Nollywood film industry cannot be imagined without Mercy Johnson, an actress who has starred in dozens of critically acclaimed films and won numerous prestigious awards for her acting talent. However, Mercy did not rely on university education to get where she is in life.

In fact, one of the reasons why Mercy Johnson has made the move into the film industry was that she failed her JAMB examination. Obviously, this minor stepback did not make her will to succeed any weaker, and today Mercy is one of the leading Nigerian actresses. 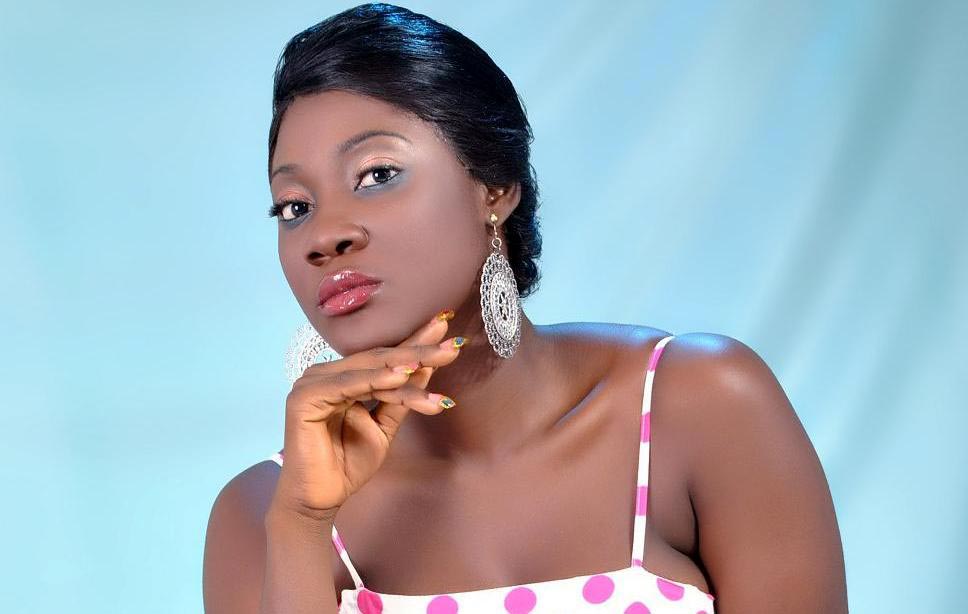 Cosmas Maduka came from a less than privileged background. When he was still a toddler, his father passed away. Cosmas volunteered to help his mother support the family by selling bean cakes in the street, which caused him to drop out of elementary school.

The hardships of early life didn’t discourage Cosmas Maduka from pursuing success. His first real business was selling auto parts, and for the past few years, his company Cocharis Group has been the sole distributor of popular car brands like BMW and Ford in Nigeria. 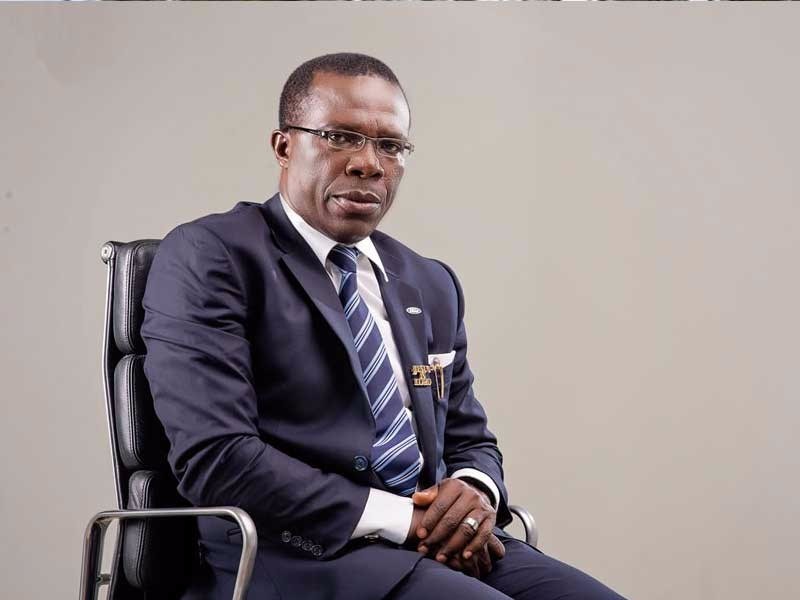 For decades, Folorunsho Alakija has been known as the richest woman in the country with lots of impressive accomplishments. Still, what only a few people know about Folorunsho is that she has never stepped foot in a university and she only completed secretarial courses before embarking on her career journey.

Over the years, Folorunsho Alakija has been involved in several successful businesses, including fashion, real estate, oil, and printing. She is a prime example of how you can get anywhere you want in life without higher education if you are determined and lucky enough. 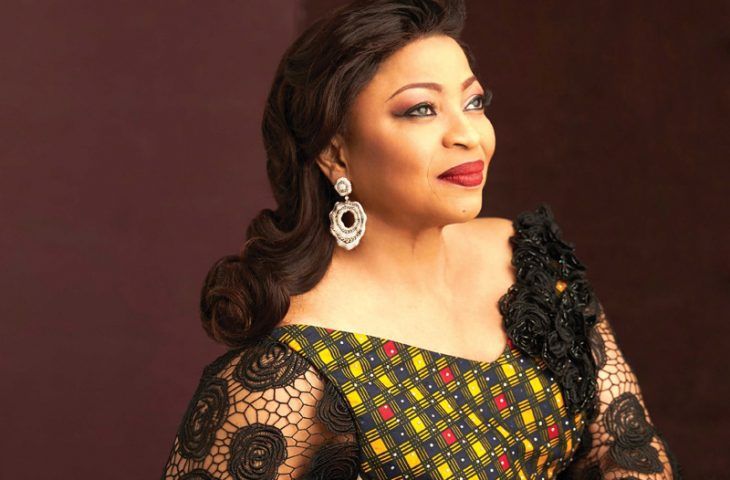 Known better as 2Baba or 2Face Idibia, his old stage name, Innocent Idibia is a force to be reckoned with in the music industry. Unlike most other people on our list, he did enrol in the university – specifically, the Institute of Management & Technology in Enugu.

However, he later decided to abandon his studies when he realized that he has a huge potential in the music business. His risky decision clearly paid off, as now he is widely recognized as the leading musician, producer, and entrepreneur of his generation. 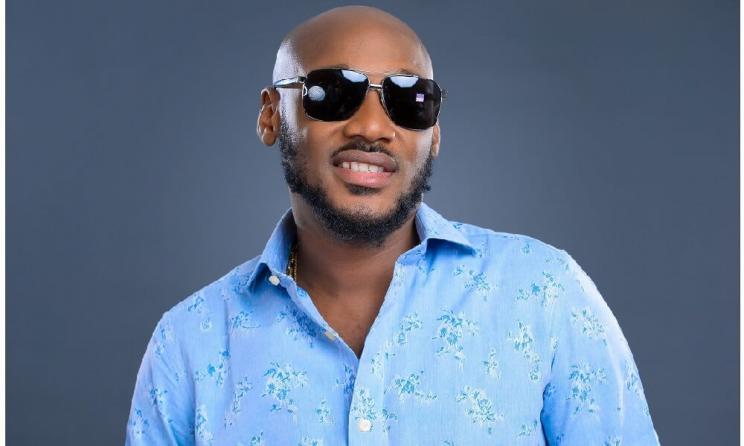 It has been years since Innocent Chukwuma became a household name in Nigeria. As the youngest children of six, he has dreamed about university education in engineering, but he never got the chance to attend his dream course.

The lack of formal education, however, did not prevent Innocent from achieving his goals. He began his career by selling spare parts, and today he is known as the founder of Innoson Vehicle Manufacturing, Nigeria’s only indigenous car brand. 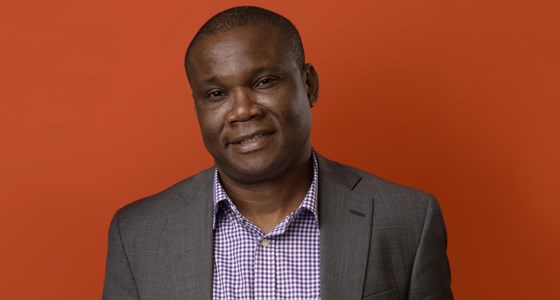 How To Make Money Online As An E-commerce Merchant